The Beginning of Dewazakura Sake Brewery

Dewazakura Sake Brewery was founded in 1892 by Seijiro Nakano, whose head family owned Kuma Masamune Sake Brewery. There were three Nakano family's Sake Brewery until Showa period. Dewazakura Sake Brewery is located in Tendo City, Yamagata Prefecture, a small town of 60,000 residents located 300 kilometers north of Tokyo. Situated in the Yamagata Basin and surrounded by high mountains, Tendo City is hot in summer, often exceeding 35 degrees Celsius, and in the winter can receive considerable snowfall, often exceeding one meter in depth. These natural features, including the climate, have made the region a major production center of rice, fruits and other products. Using this great rice, we have been making sake by hand. For example, we use small tanks enough to handle manually. It makes precision temperature control possible, which in turn allows us to brew high-quality sake in small quantities. 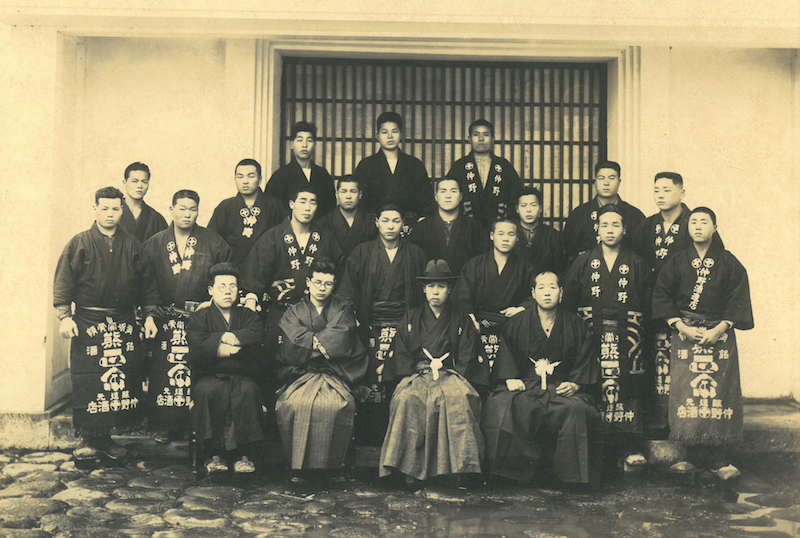 A Pioneer in Marketing Ginjo Sake

Dewazakura began to market Ginjo* Sake, named Oka Ginjo, in 1980, the first attempt of its kind for sake breweries. Back then, Ginjo was mainly made for completion and the word "Ginjo" was rarely known; only those involved in sake brewing were familiar with the word. However, we wanted everyone to enjoy Ginjo so we decided to sell Ginjo for an affordable price for the public. Oka Ginjo was well received, triggering the so-called "Ginjo boom."

* Premium grade classification of sake with a rice polish ratio of 60% or less; usually light and fragrant

In 2008, Oka Ginjo topped the list for 12 consecutive years for the Ginjo category in Jizake Ninki Meigara Ranking, an authoritative guidebook on the most popular local sake published by Fullnet Corp. In 2011, Berry Bros. & Rudd, Britain's oldest wine merchant and a supplier of wine to the British Royal Family, started to handle Oka Ginjo as the first Japanese sake in its lineup, making the Ginjo available to customers all over the world. The rich scent of Oka Ginjo even attracted the attention of the cosmetics industry. Oka Ginjo played a role in the development of the scent of a new product of SK-II, a cosmetic brand belonging to P&G Max Factor. 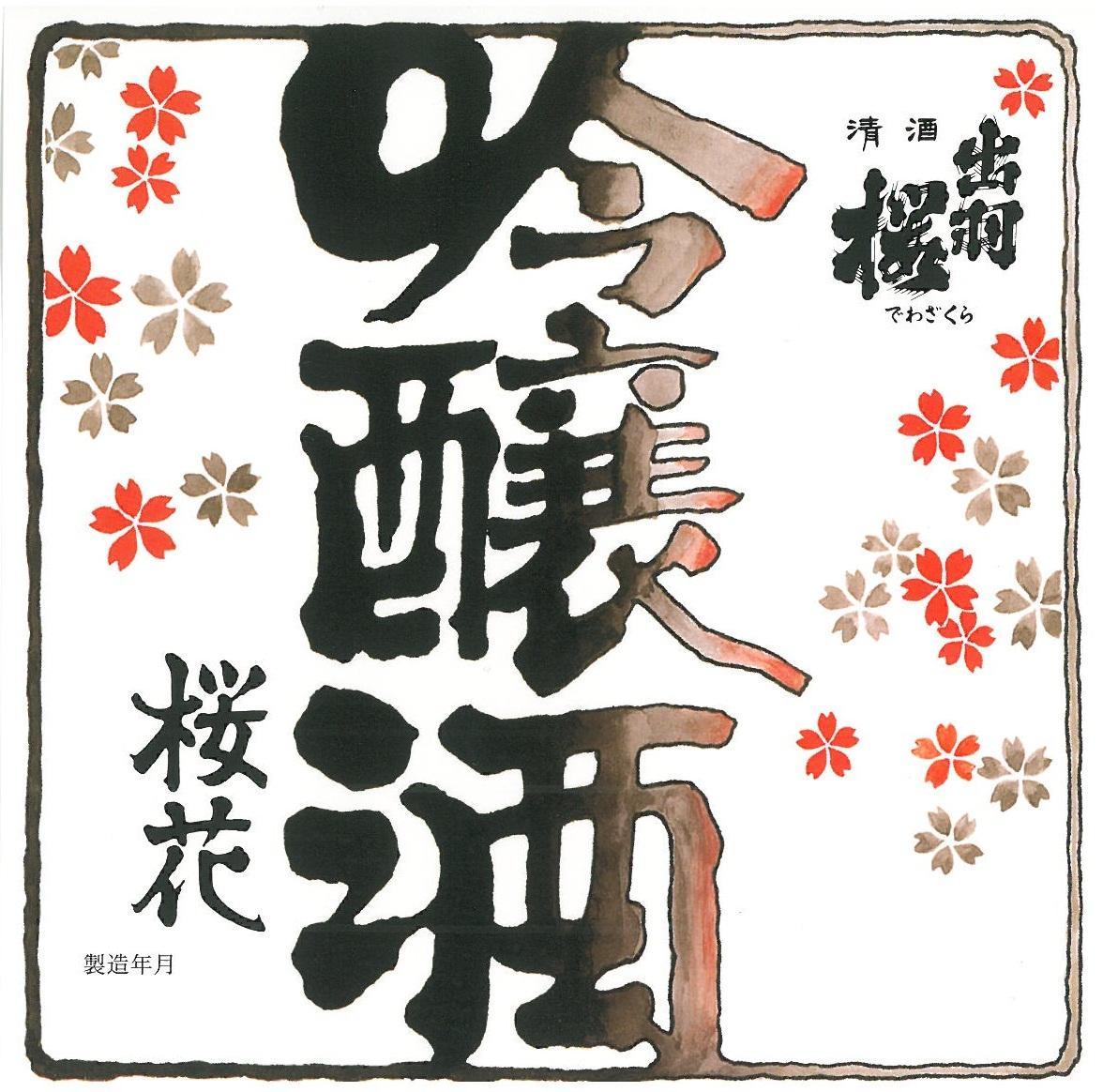 Ginjo Spreading around the World

We started exports of Sake in 1997. We now export to over 30 countries, spreading the joy of drinking Ginjo to people in many parts of the world. We are trying to make "Ginjo" a familiar word worldwide through the export of Ginjo, which we believe constitutes a valuable part of Japanese culture. 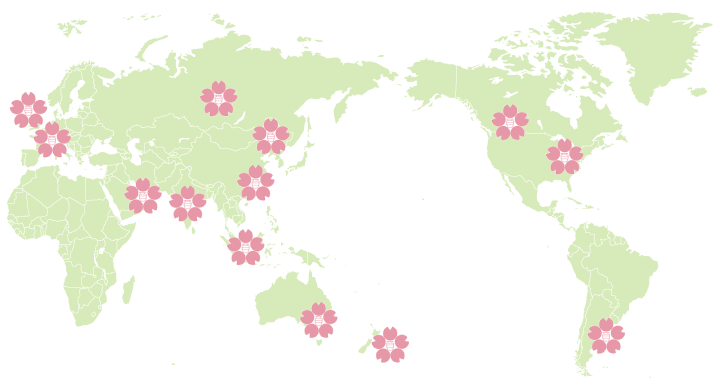