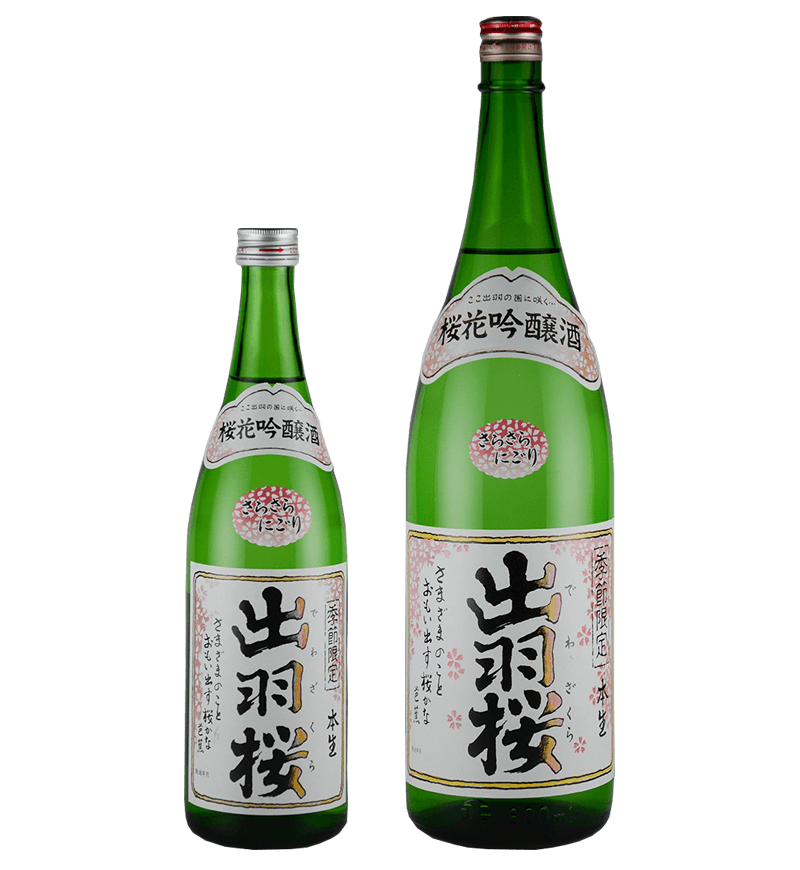 Oka Ginjo was released in 1980. Back then, Ginjo was mainly made for completion and the word "Ginjo" was rarely known; only those involved in sake brewing were familiar with the word. However, we wanted everyone to enjoy Ginjo so we decided to sell Ginjo for an affordable price for the public. Oka Ginjo was well received, triggering the so-called "Ginjo boom."
This product is a special version of "Oka Ginjo". Nigori means cloudy so this sake is cloudy sake.